After two years of no competition because of the Covid-19 situation, we are coming back for our third edition of the competition. Info on Spring 2023

Performance (s) during the Festival in Italy -Lunigiana- in July 2021

President of the SIMC (Italian Society of Contemporary Music)

Professor in the Composition Department at the New York University

Faculty at New York University and The Juilliard School

Submit an ANONYMOUS score, and recording/midi (if any) to: info@lunigianamusicfestival.com

SUBMISSIONS
LENGTH: 3 to 6 minutes
AVAILABLE INSTRUMENTATION: piano, voice (soprano, alto, tenor, baritone, bass), violin, viola and cello
PERFORMERS: minimum of 2, maximum of 5 *up to 2 performers per instrument
– Pieces should be composed after January 1st, 2010
– Pieces should not have been published yet
– Pieces should be submitted anonymously 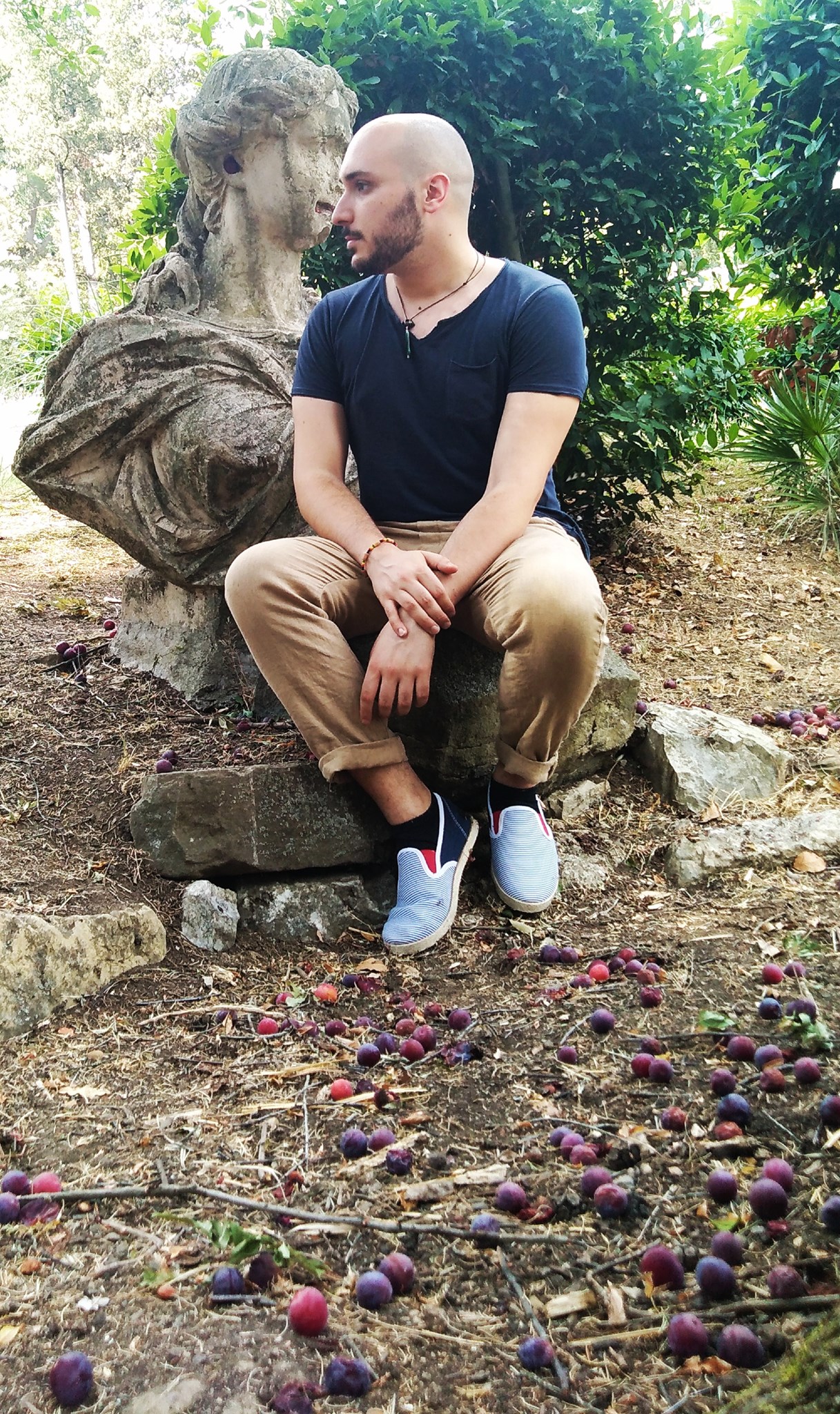 Riccardo Perugini (Montepulciano, 1996) is a young Italian composer already established in the European music scene. His music has been broadcasted and performed for important festivals in collaboration with well-known performers .

Deep in the Quiet Wood

Cry from a frozen pole

Deep in the Quiet Wood

Cry from a frozen pole