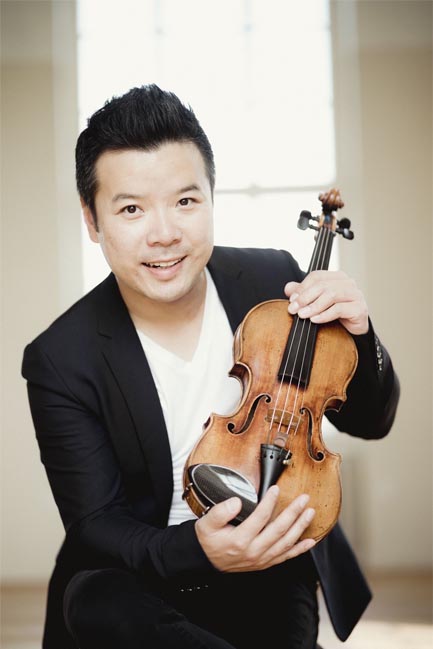 Born in China in 1982, he started playing the violin at the age of four. Whilst still at school, he continued his musical development and education under Prof. Xu Lu at the Central Conservatory in Beijing, where he studied violin performance for ten years. His musical talent was promoted by the «Herbert von Karajan Center» and flourished under the tutelage of Gerhard Schulz from Alban Berg Quartet in Vienna.