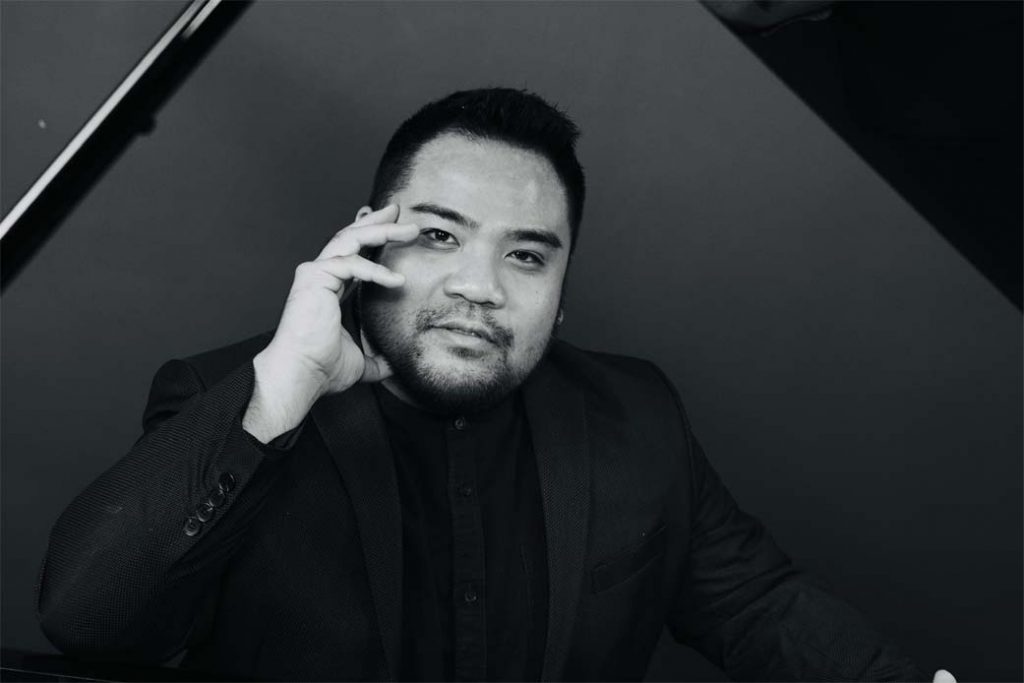 Oliver Salonga received his Artist Diploma and Master of Music in Piano Performance from the Cleveland Institute of Music. He also received his Doctor of Musical Arts degree in Piano Performance with minors in Theory and Analysis, Arts Management, and Collaborative Arts from the University of Southern California where he held the Sylvia Grancell Award for his entire doctoral residency. Oliver has received guidance from outstanding pianists, such as Antonio Pompabaldi, Sergei Babayan, Daniel Pollack, Norman Krieger, Roberta Rust, Jerome Lowenthal, and Robert McDonald.

He is a professor at the Piano Conservatory of European Academy of Fine Arts Piano Conservatory and University of Santo Tomas, Artistic Director of Hangzhou Music Institute and artist faculty at FaceArt Institute of Music in China. His students have won first prizes in New York International Music Competition, Paris and London Grand Prize, China International Franz Liszt Competition, Singapore International Youth Competition and Hong Kong International Competition. His students have been admitted to some of the finest musical institutions such as the Juilliard School of Music, Manhattan School of Music, Peabody Conservatory, Hannover Hochschule, Tokyo College of Music and Interlochen Arts Academy. Dr. Oliver Salonga embraces the Russian School of Piano Performance Tradition.