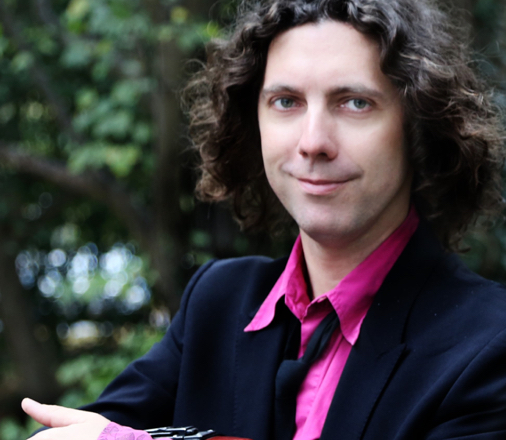 Dr Adrian Mantu is the cellist/founder of the RTÉ ConTempo Quartet (since 1995),  Galway Ensemble in Residence since 2002 and RTE, Ireland’s National Television & Radio Broadcaster’s Quartet in Residence, since 2013. Adrian is the Curator of both ‘Enescu Festival Dublin’ and Our Tunes/Dublin Music Town Festival, cello teacher & chamber music visiting teacher at the Royal Irish Academy of Music (since 2015) and the ‘Romanian Cultural Institute’ representative in Ireland.

Adrian was celebrating last season the 20th Anniversary of Contempo Quartet through over 100 concerts in Ireland and abroad (including appearances in NCH, Wigmore Hall and Tours in UK, Romania, NI, Ireland, Italy, Sweden & Finland). He performs equally on baroque, modern & electric cellos.

His latest album “New Airs” went straight to no 3 in the iTunes classical charts!
His recordings can be found on the Universal, Sony, Quartz, Deutsche Schallplatten & NMC labels.

In 2015 he started a DMusPerf at Trinity/RIAM focussing on the string quartet literature in Ireland, since the Rising.

On 10th June 2016 Adrian and his colleagues from the RTÉ ConTempo Quartet were awarded a Degree of Doctor of Music (honoris causa) by the the National University of Ireland, Galway (NUIG).

Before joining the ConTempo Quartet, Adrian was holding the principal cellist position with both National Symphony Orchestra of Romania & Philamonie der Nationen, Hamburg, Germany. He is regularly invited as a principal guest cellist with the main orchestras in Ireland (RTÉ, Wexford Opera, Camerata, Luminosa, Irish Film Orchestra) and other European Chamber & Symphony Orchestras.